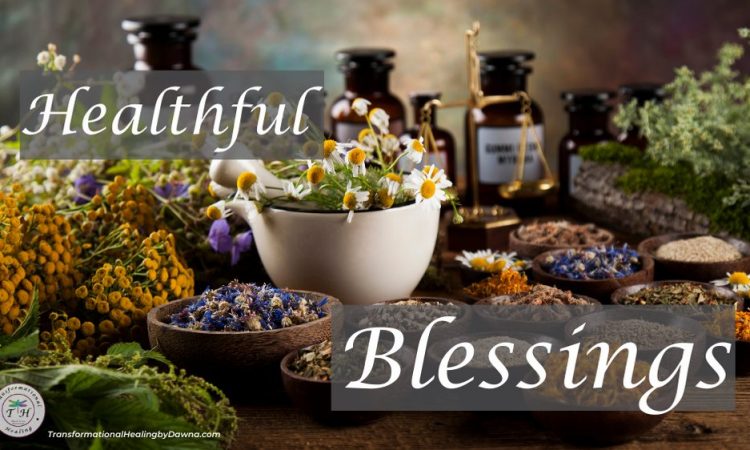 The breath is a life force of the body.  A properly functioning immune and respiratory system is vital to the prevention of sickness.  Breath is also powerful spiritual tool, as in meditation and trancework.  Your mental health may also be improved using controlled breathing.

Preventative action is best when it comes to the lungs and immune system.  A strong defense will fight off any germs, so it’s best to keep up your levels before anything can strike.  Boosting your respiratory health is especially important in today’s world.

Below is a list of herbs that are commonly used by herbalists, naturopathic doctors, and in Traditional Chinese Medicine to assist with Respiratory System Support. Please be sure to read the information after the list and the disclaimer too.

Uses include bronchitis, asthma, breathing issues, colds, and even to help stop smoking.

Boosts your immune system, can help with inflammation, lowering cholesterol, stress relief, and may help to protect your heart.

For issues including asthma, bronchitis, tuberculosis, and whooping cough.

Often used for increasing energy, reducing fatigue, and to help with viral infections, such as the flu, chronic bronchitis, and the common cold.

Often used for congestion and mucous, and is thought to hold anti-bacterial and anti-viral properties.

Often used to treat the common cold and other infections of the nose, throat, and sinuses such as upper respiratory infections.

It has been used by Native Americans for respiratory distress and is often used to assist one to quit smoking.

An herbal remedy for Respiratory System Support, assisting with sinus issues, asthma, and helping you to breathe free. 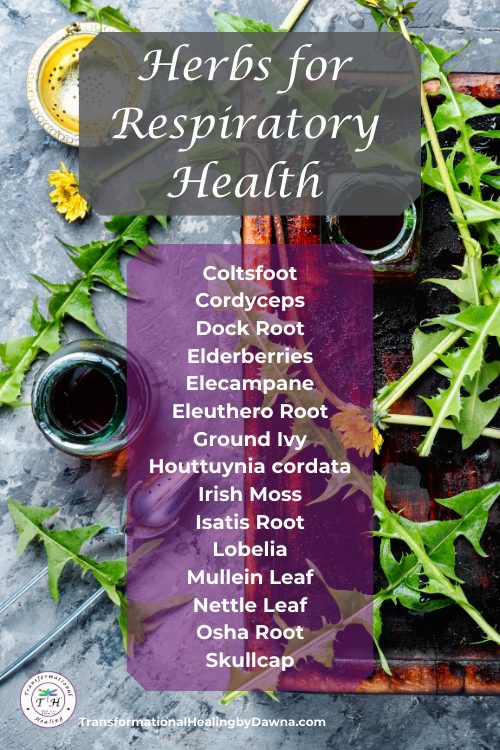 Researching Herbs for Health and Wellness

Many parts of the plants listed above have medicinal uses, so it’s best to look into which will best serve your purposes.  Whether root, leaf, flower… there’s healing in every piece!

My personal go to remedies from the list above are my Breathe Free Tincture (and tea) which combines Coltsfoot, Lobelia, Mullein, and Ground Ivy & my Osha Root Tincture.

Teas, tinctures, and capsules are common ways to ingest herbs for respiratory health.  Carefully research your intended method before acting- some processes and methods of preparation can change the herb’s properties, or even prove toxic!  It is always best to check with your health practitioner before taking any herbal supplements, as they can negatively interact with prescription medications as well.

Are you boosting your respiratory health?  Are there any herbs I’ve forgotten?  Let me know in the comments below!

Disclaimer:
*** Herbal remedies, spiritual products, and aromatherapy have not been evaluated by the FDA. This post does not intend to diagnose, treat, cure or prevent any disease. Please contact your health care practitioner for advice.
For spiritual products, we provide the ingredients and you must add your own intentions. The information provided here is to let you know our intentions when creating the products. We do not guarantee any specific outcome. That is up to you and your intention.

Claim your 20% off Coupon Code